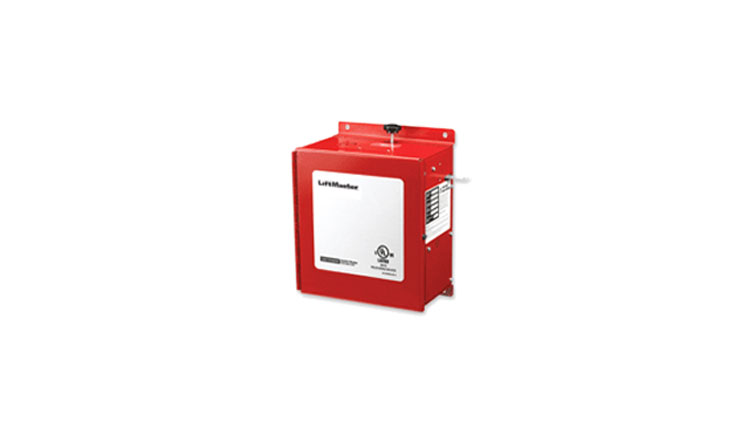 About Us Services FAQ

We are closed until April 3rd due to COVID-19. We look forward to serving you once we reopen!

Sales inquiries may continue to be made via email: sales1@houstonoverheaddoor.com or 713-224-3667 and someone will reach out to you as quickly as possible.